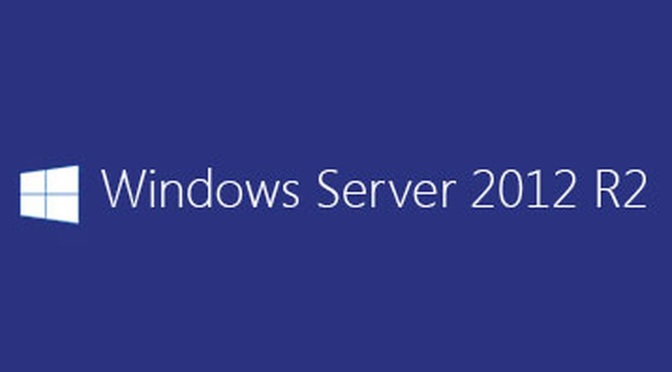 Microsoft is ending its support of Windows Server 2012 R2 on 10th of October 2023. Its official EOS date was 9th of October 2018 but 2023 will also be the extended EOS date. Microsoft will stop providing technical support and bug fixes for newly discovered issues that may impact the usability or stability of servers.

Operating system changes on servers are really big effort for IT teams. Many night work, upgrades of several applications, tests, and finally stress of passing to the production. So it may take long time to get ready if the organization has a big structure of this operating system. So, any business running Windows Server 2012 and 2012 R2 should plan and upgrade their systems as soon as possible with not waiting the EOS date. 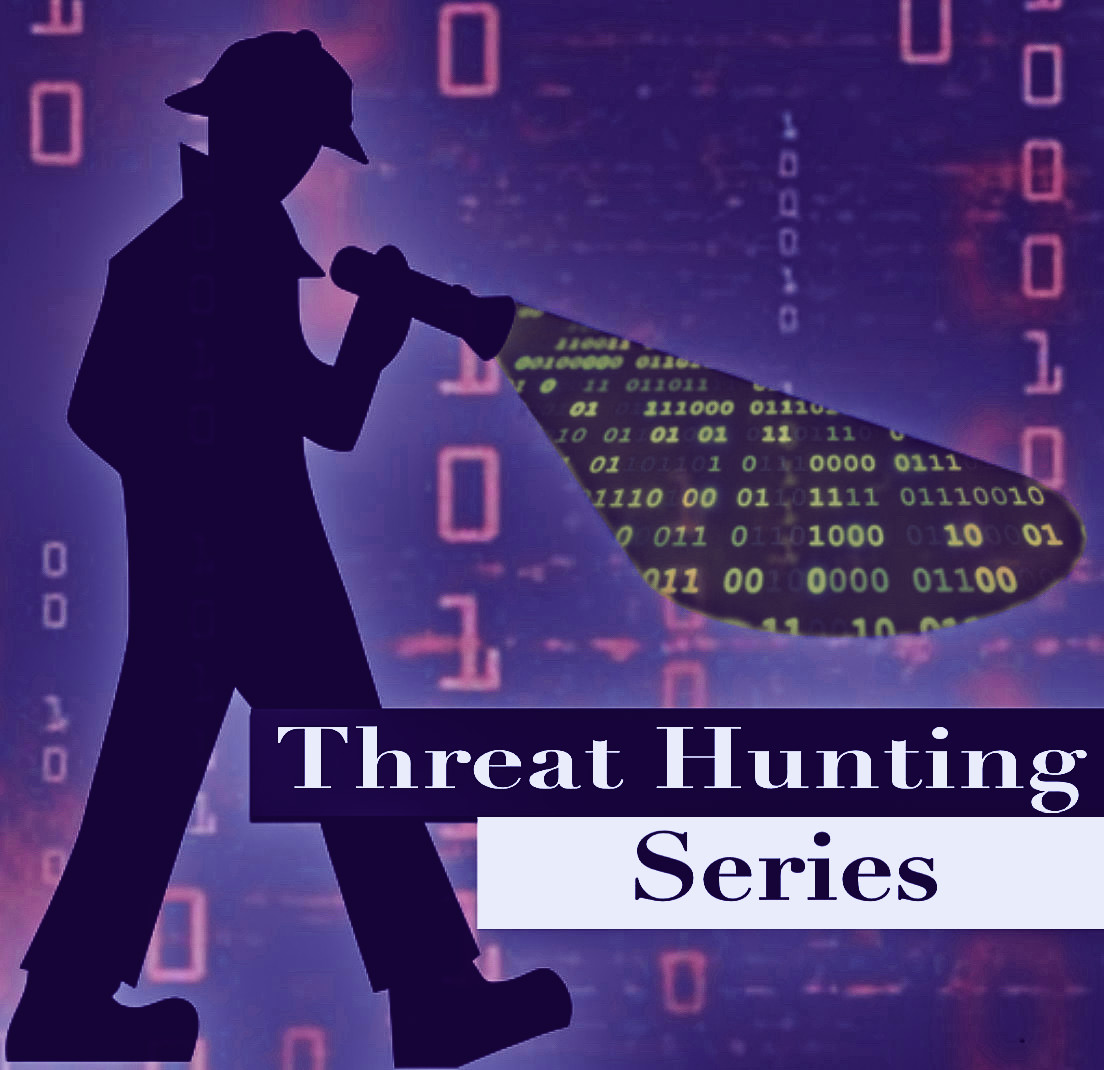 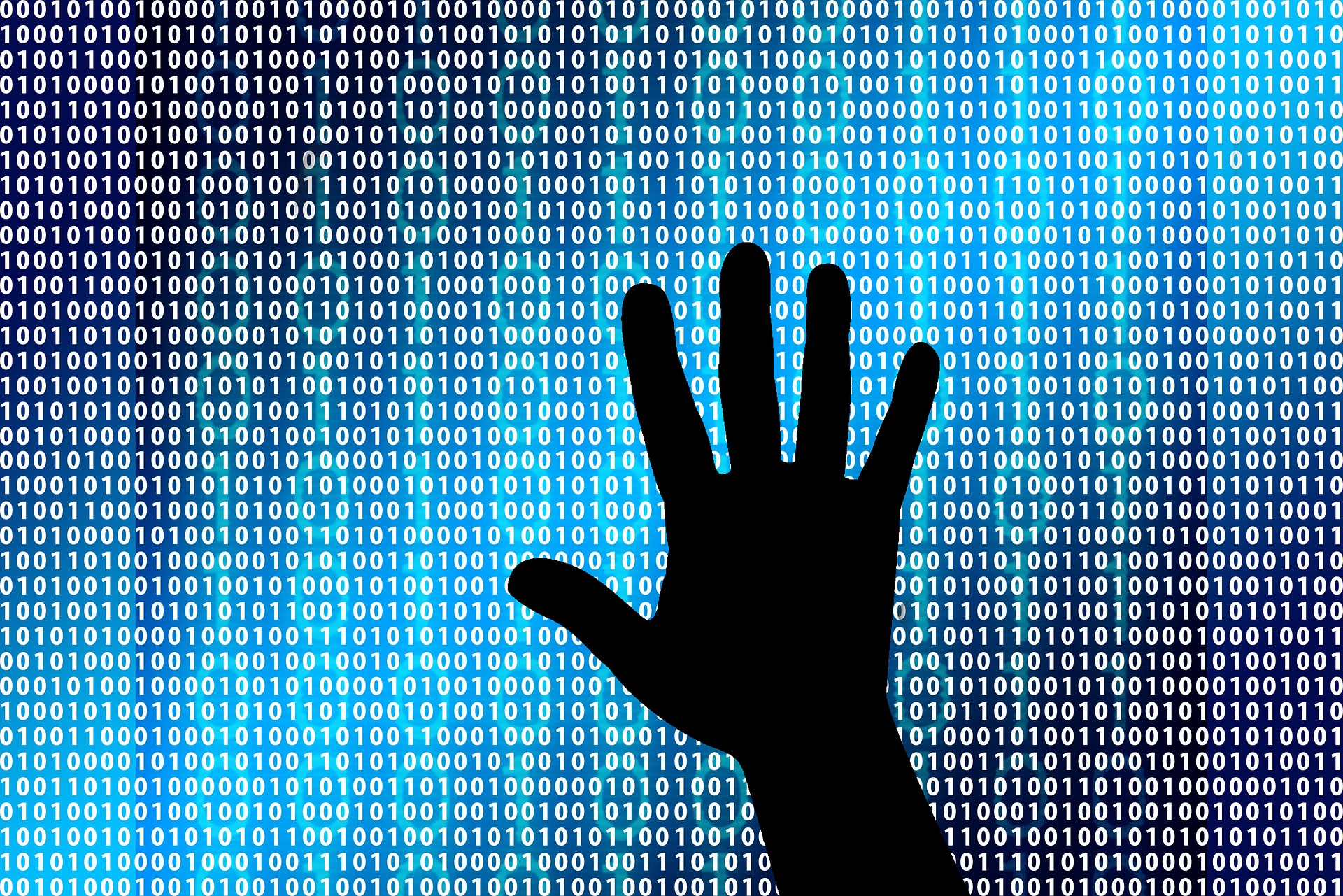 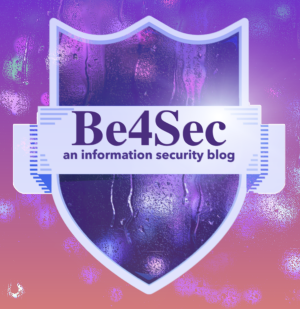